Skip to content
The Messenger of Allah (SAW) has said, “Whoever goes to the mosque in the morning and evening, Allah will prepare for him a place in Paradise for every morning and evening.”
(Bukhari, Muslim)
"Do not prevent the maidservants (women) of Allah from the mosques of Allah.”
(Bukhari)
“The most beloved of places to Allah are the mosques, and the most hated of places to Allah are the markets.”
(Muslim)
“The prayer of a man in congregation is twenty five times better than prayer in his home or shop. When he performs ablution in a good manner and leaves to the mosque only to perform prayer, then his every step will raise him a degree and expiate a sin until he enters the mosque. When he is performing prayer, the angels send blessings upon him for as long as he remains in his place of prayer. They say: O Allah, bless him and have mercy upon him. One of you continues to be in prayer as long as he is waiting for prayer.” (Bukhari, Muslim)
Previous
Next

Please Note the following partial lifting of COVID19 restrictions are in place inside the Community Centre.

We have our own private car park suitable for about 10 – 15 cars.
Please try to limit the number of cars at the facility by hitching a ride with another patron especially on busy days such as, Jummah (Fridays) prayers and the two Eid prayers.
If you arrive at the Community Centre and the car park is full, then please drive a little further down the road and use our neighbour’s Gardening centre car park on the left. 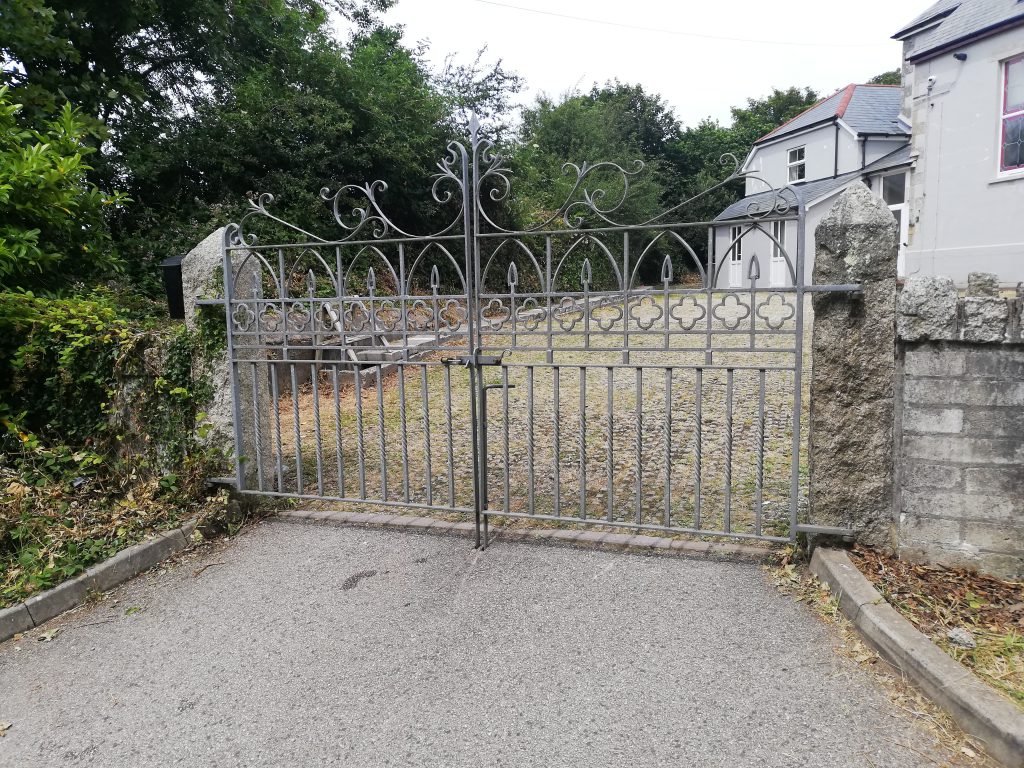 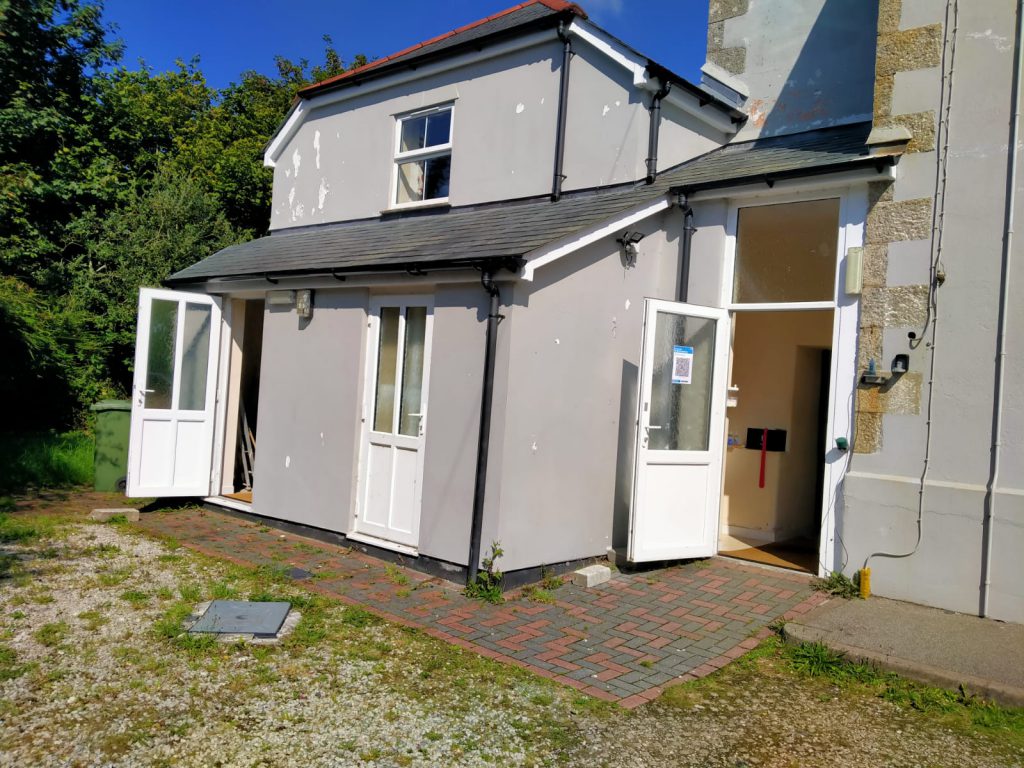 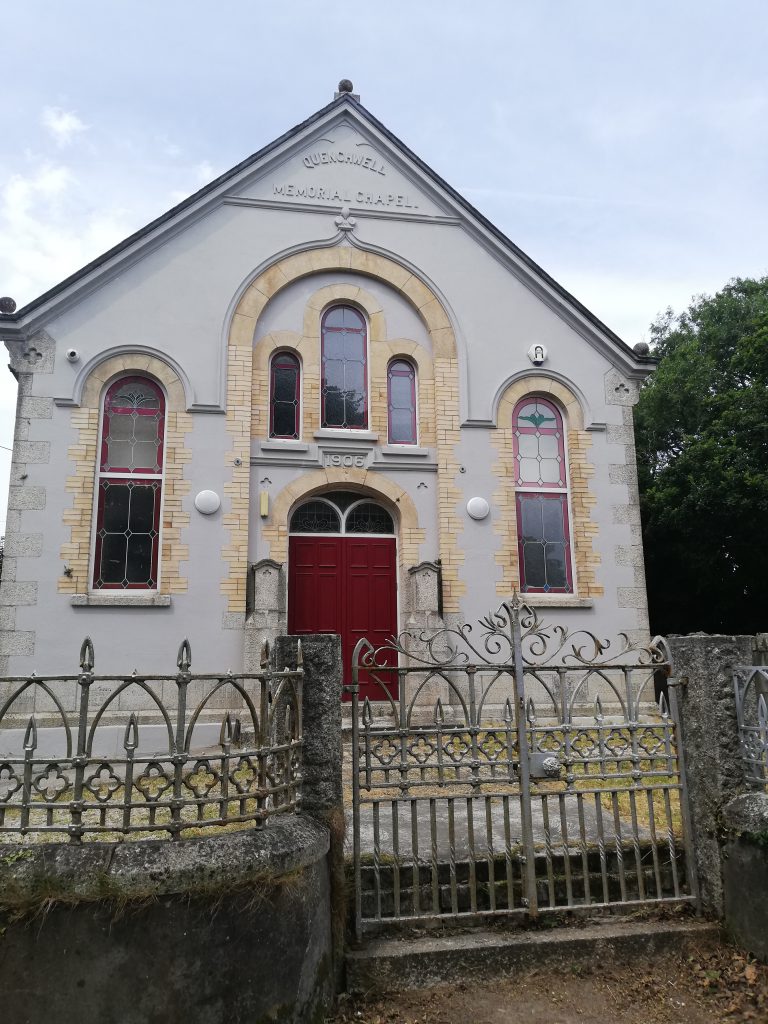 Our main prayer hall is located on the First floor of the building.
Please note the Community Centre has lift facility. 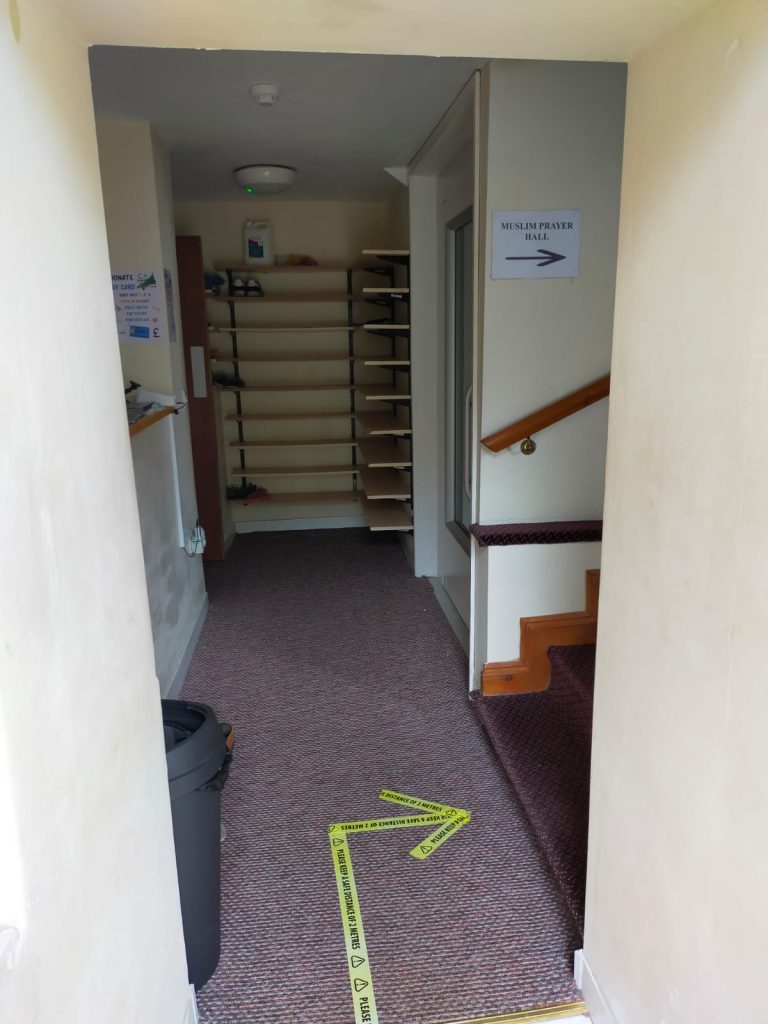 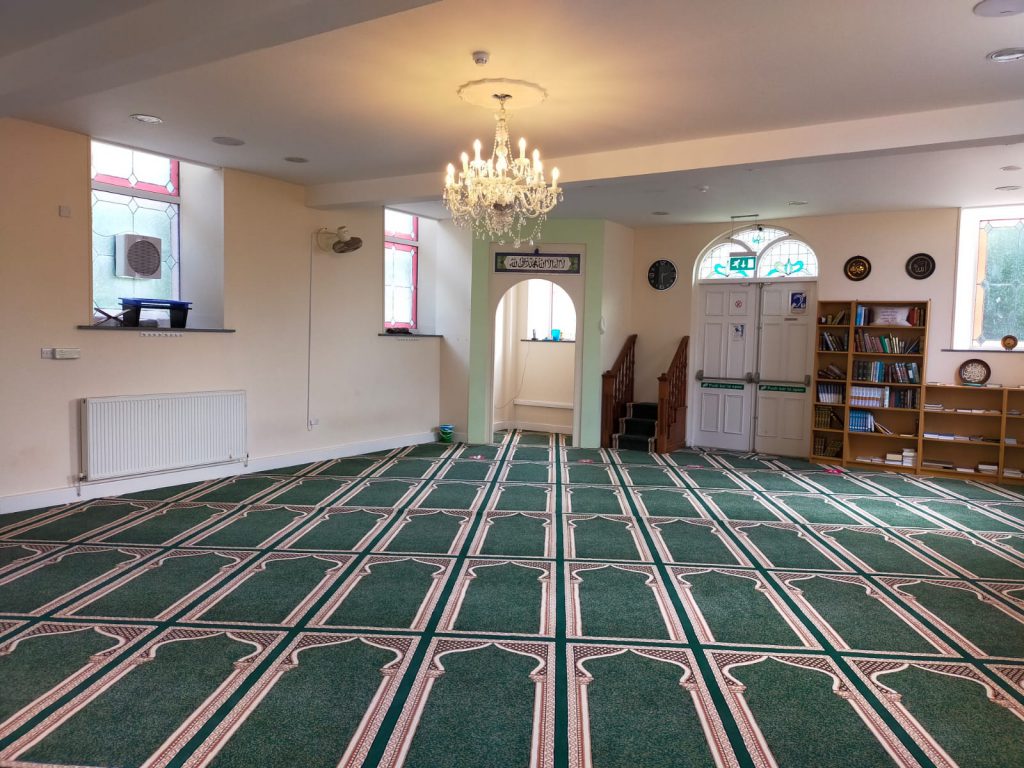 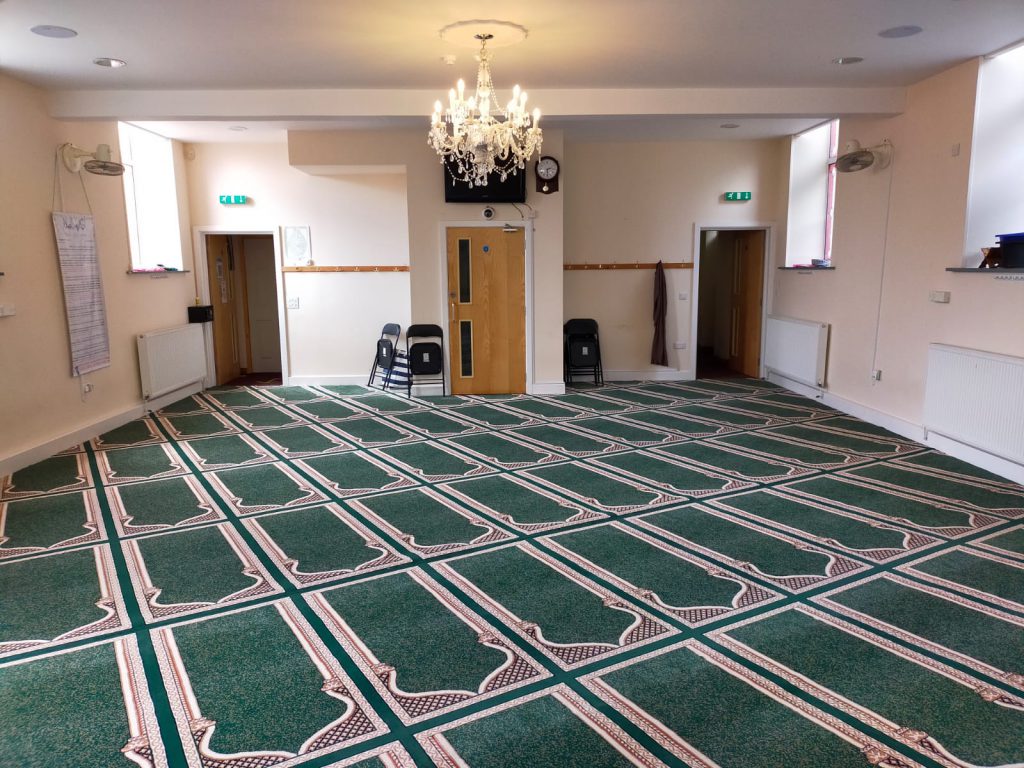 Our second prayer hall is located on the second floor.
Please note the Community Centre has lift facility. 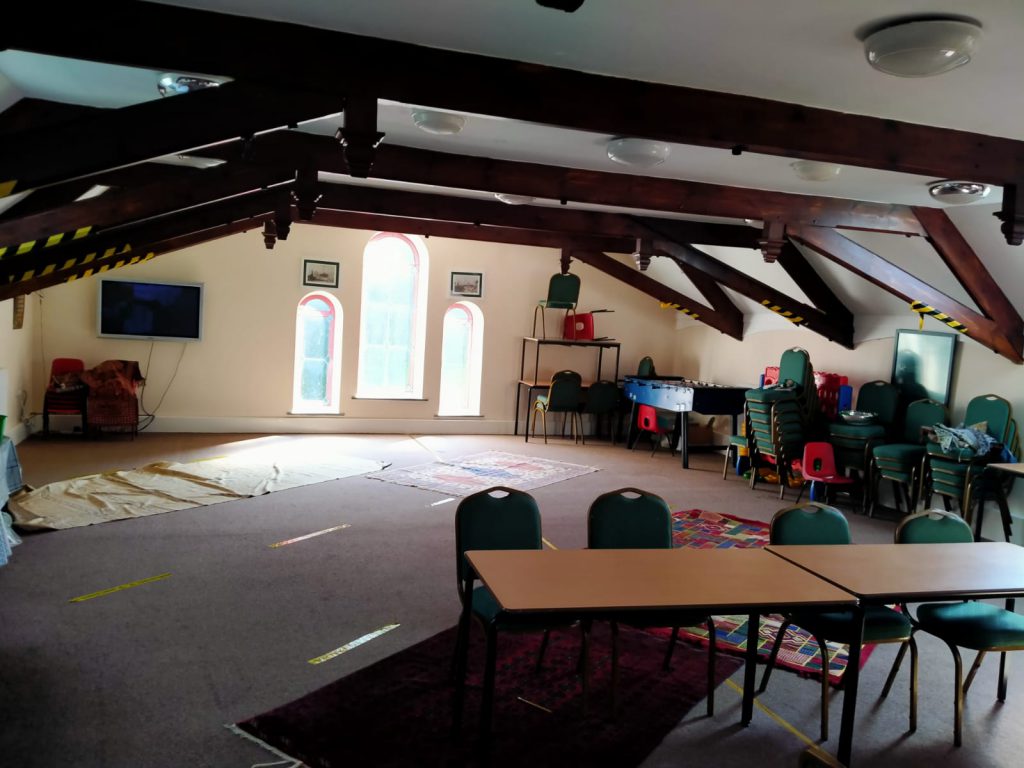 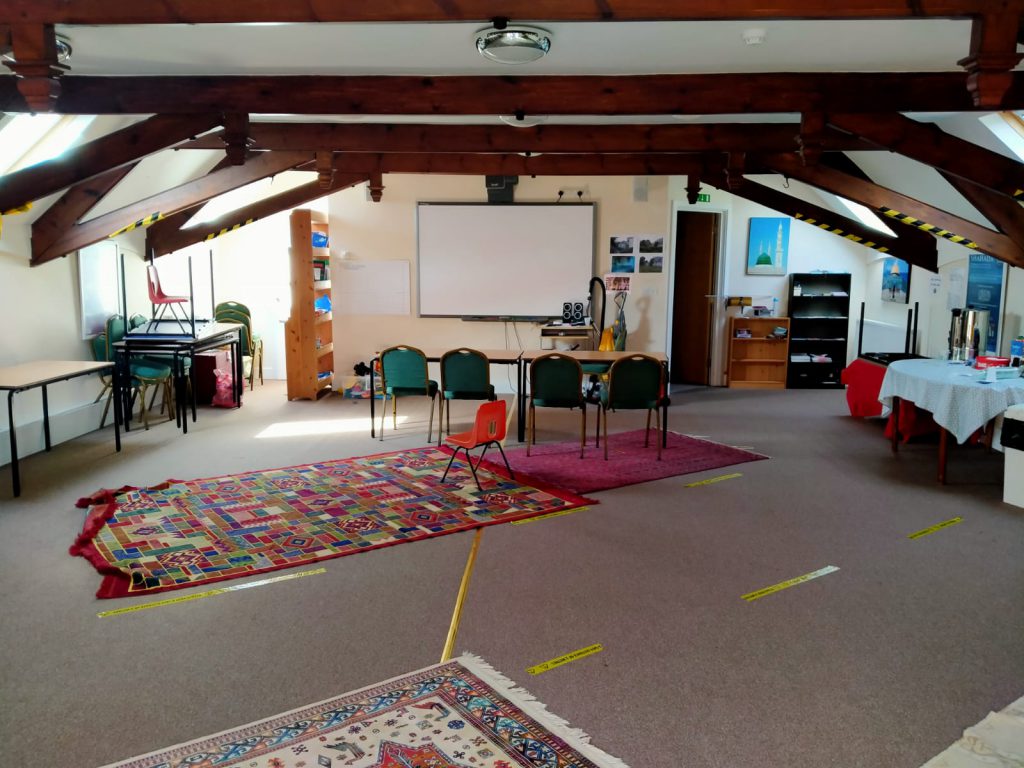 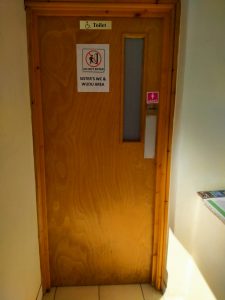 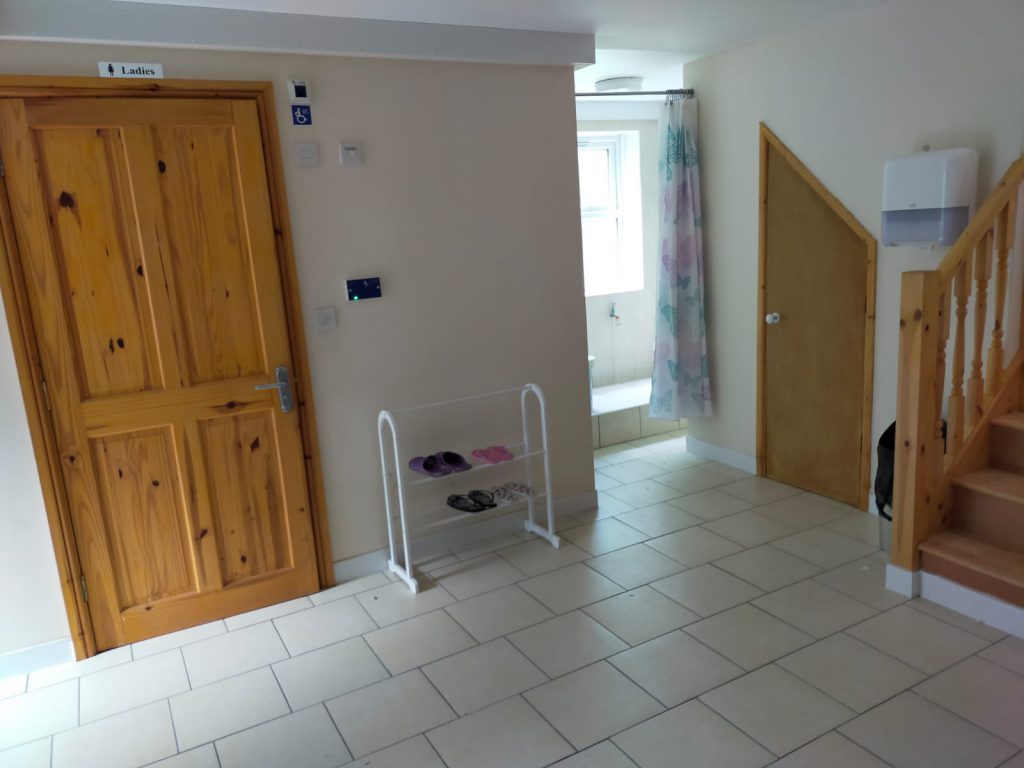 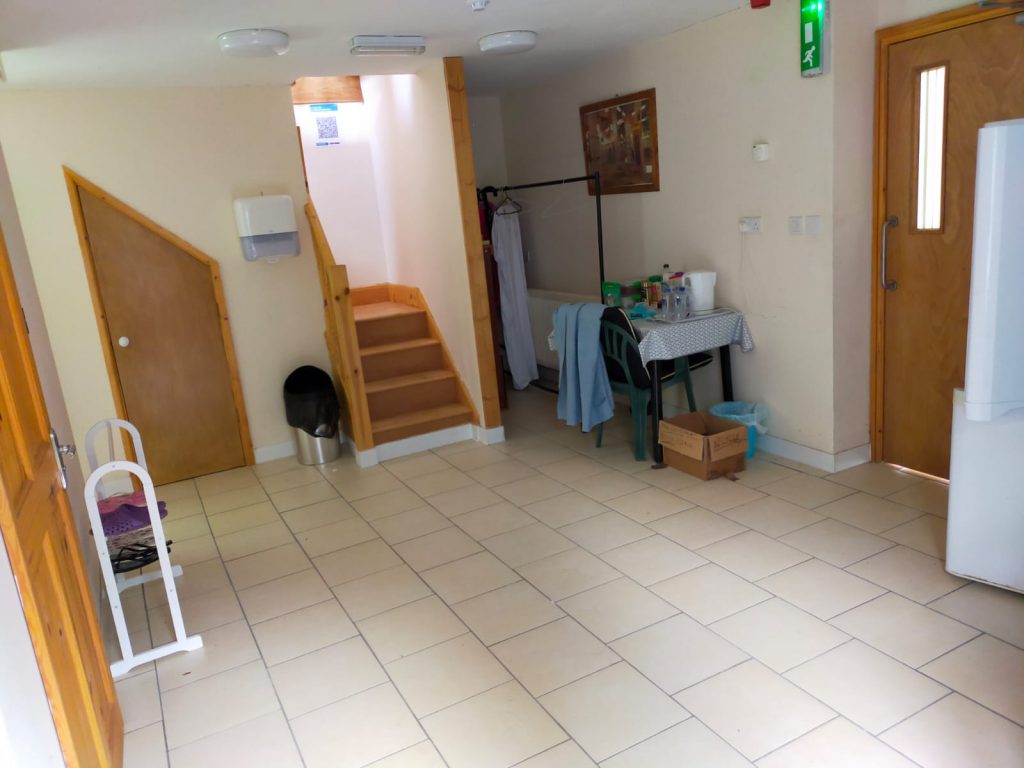 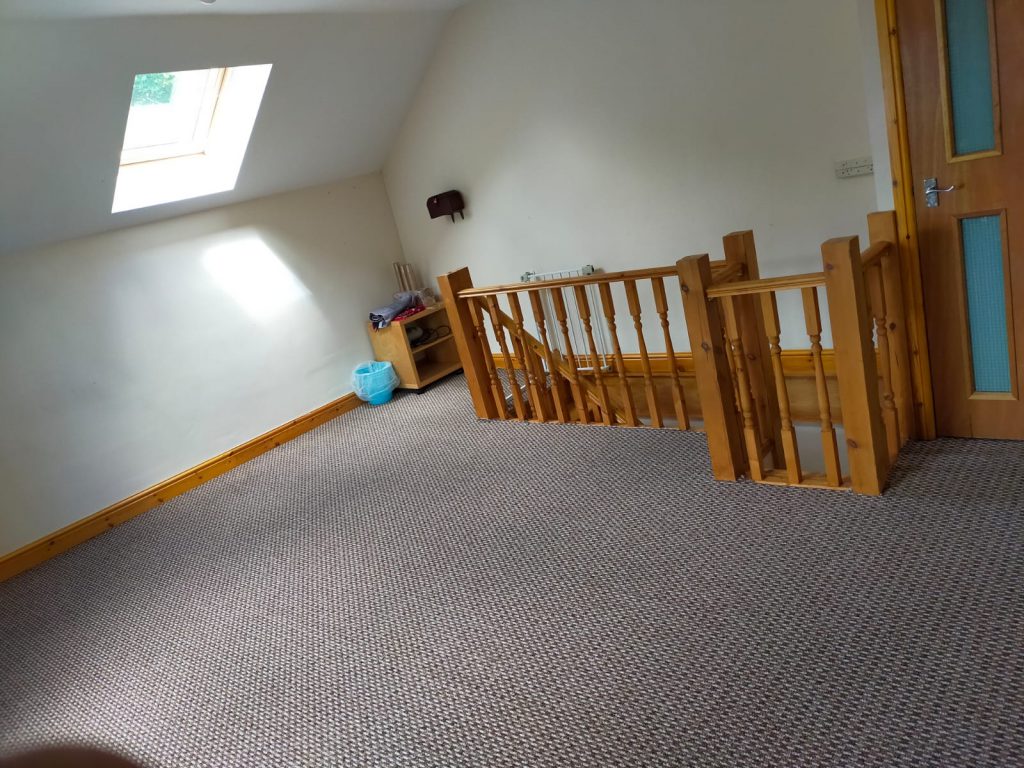 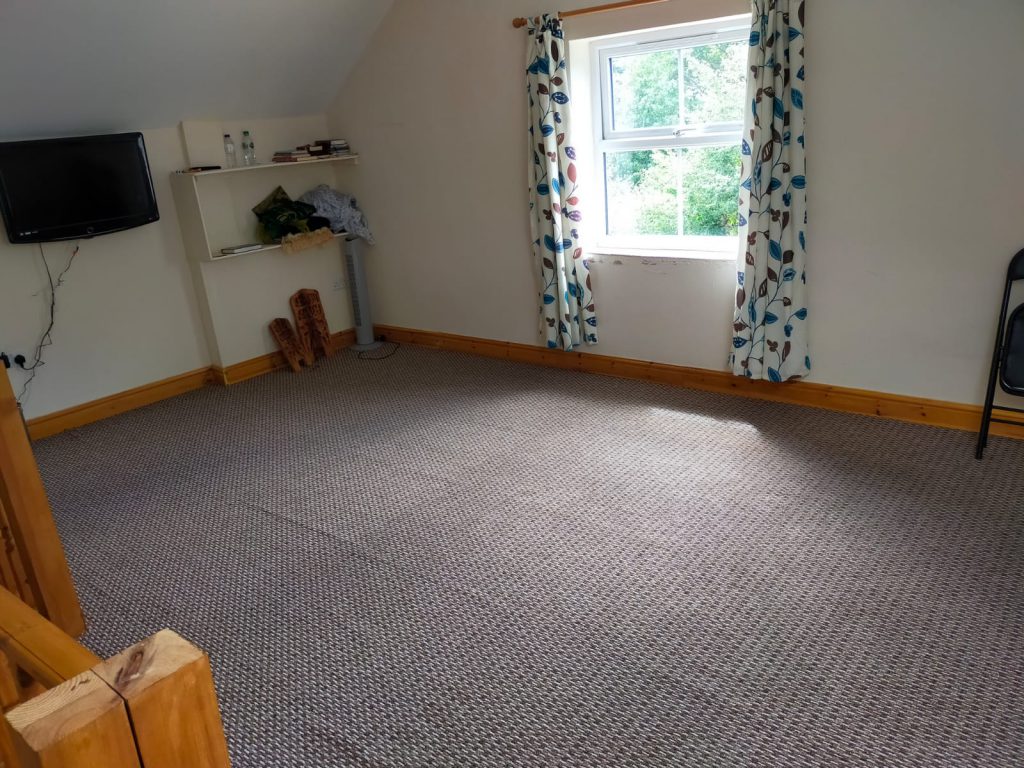